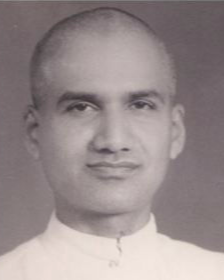 Dr Swami Satyananda, JP, the Founder-President of the Pure Life Society and its works, known to his close associates as an embodiment of caring and sharing, and who has felt intensely the need for multi-religious and multi-cultural unity for survival, especially in a nation such as ours.

Hence was born the inter-faith movement in the year 1956 and which gained momentum as the years passed by. Though his life-span on earth was short (1909 - 1961), his achievements in the field of socio-religious services were numerous.

Other than propagating his knowledge of unity through conferences and group workshops, he set up centres for education, welfare and vocational training under the ambit of the Pure Life Society.

Amid his commitments in uplifting the poor section in society, he found time to write books on history, literature, religious philosophy and psychology. The work which Swami Satyananda had started in good faith has snowballed to what it is today, a recognised institution in the eyes of the public. 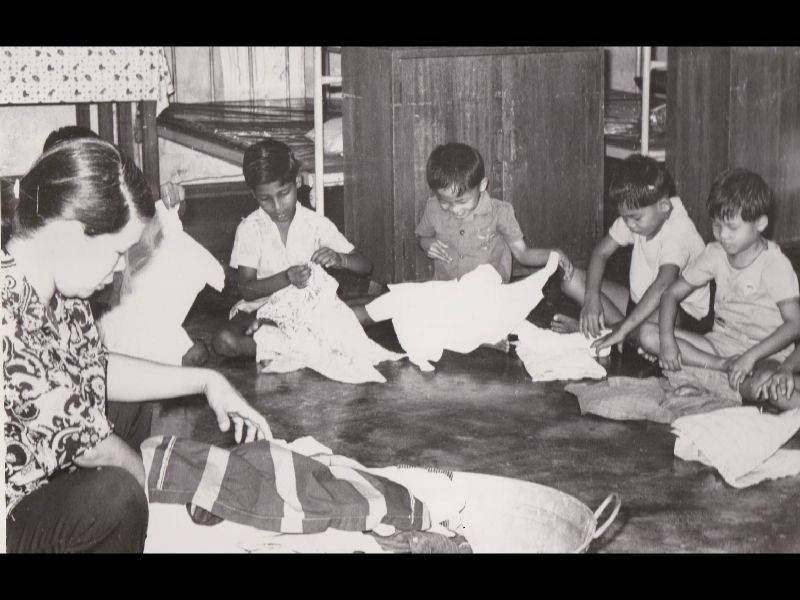 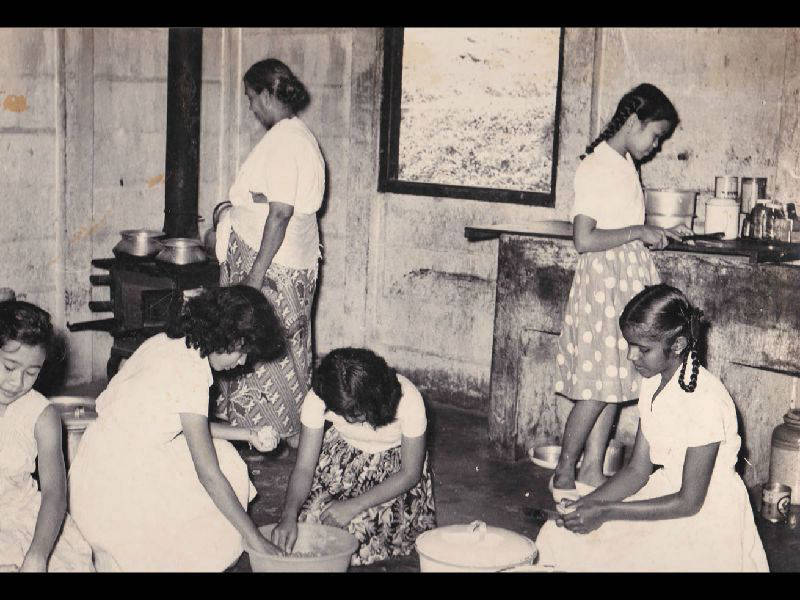 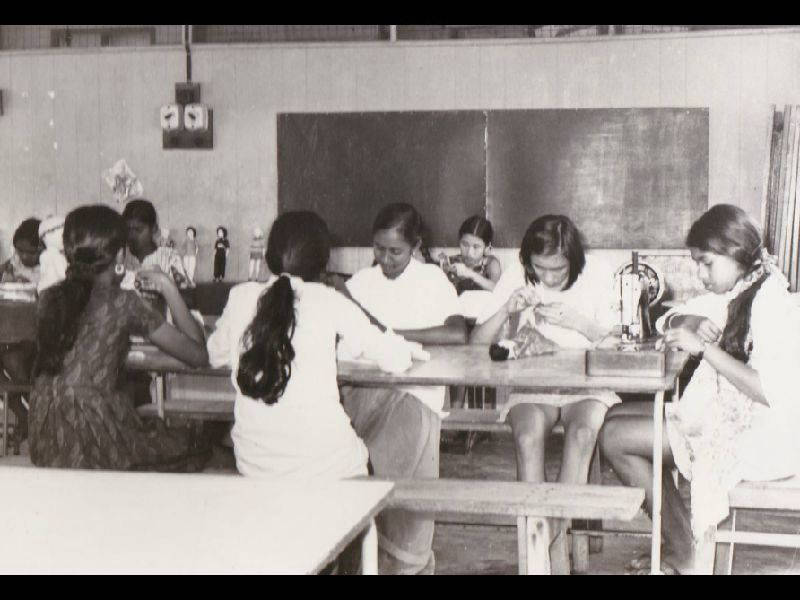 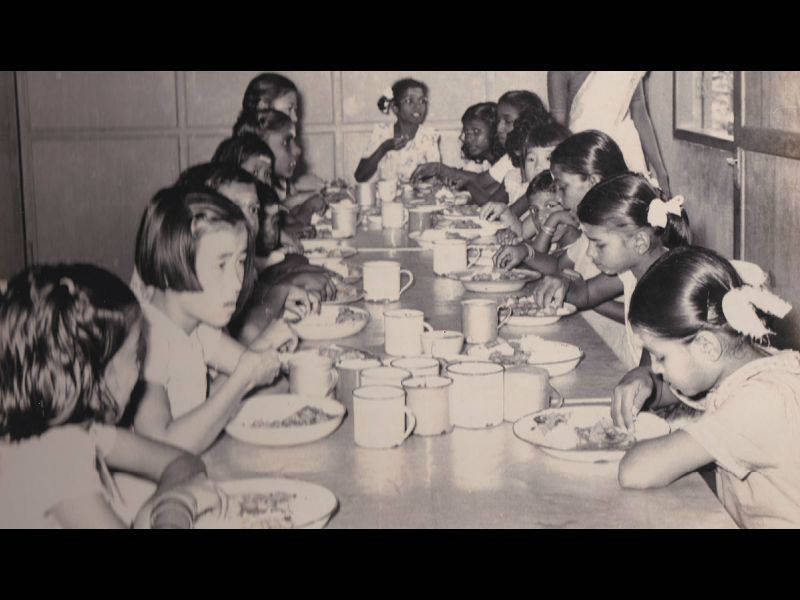 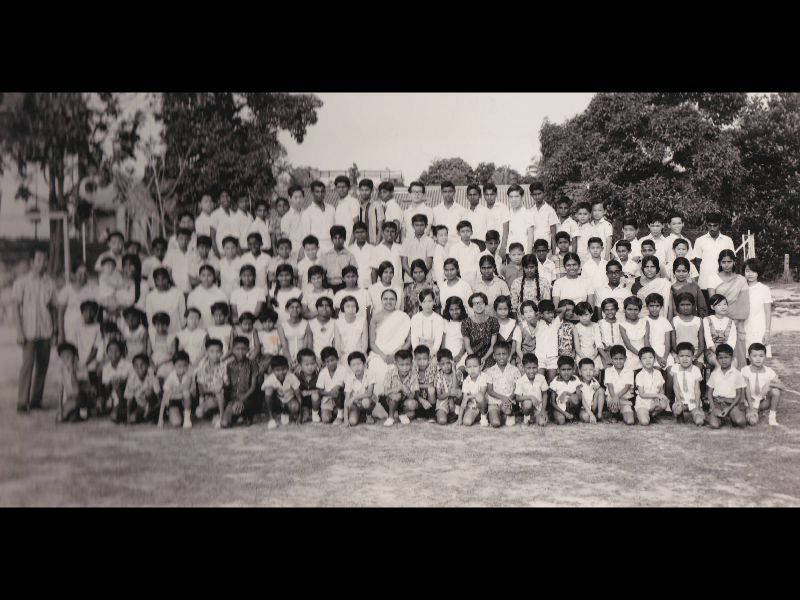 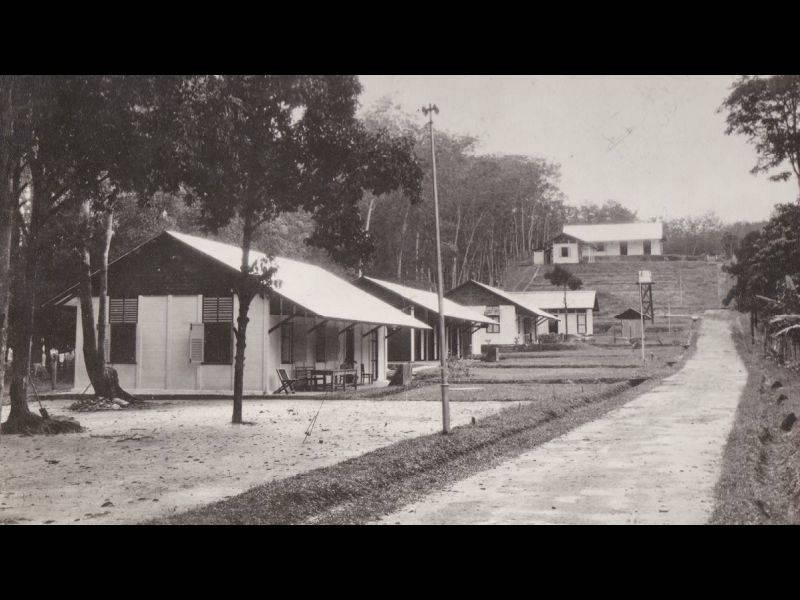 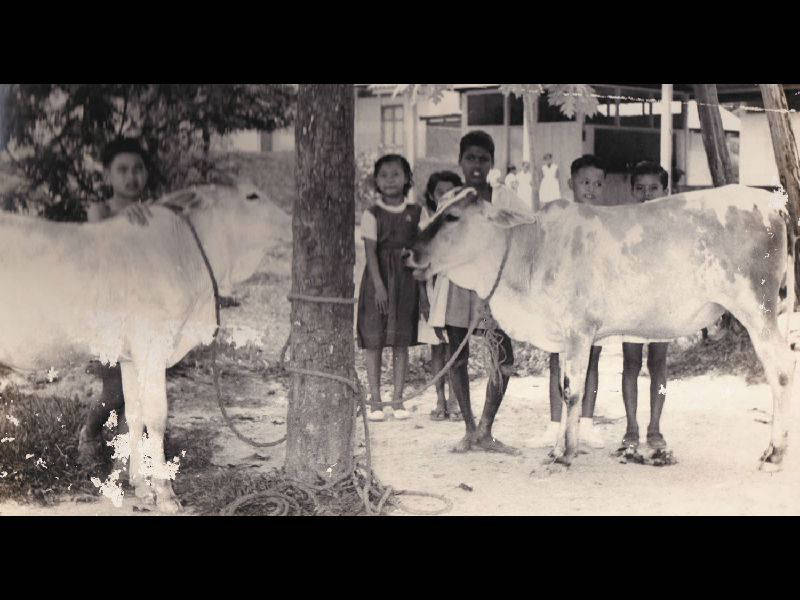 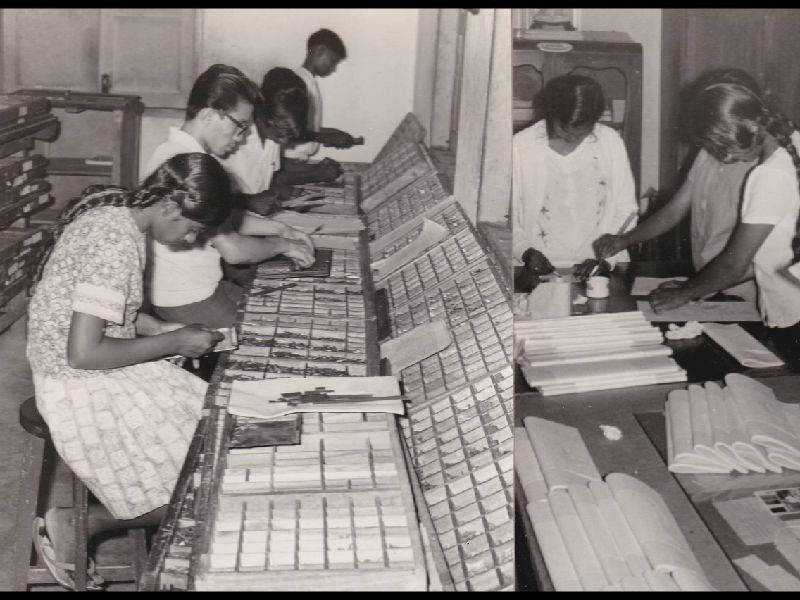 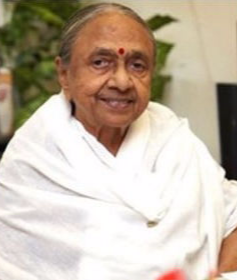 Mother Mangalam, Life-President of the Pure Life Society was born in Singapore on 17th May 1926. She was educated at the Raffles Girls’ School until the 2nd World War broke out in 1941. She passed her Cambridge School Certificate in 1947 at the Canossian Convent. She had her Tamil education at the Saradhamani Girls’ School run by the Ramakrishna Mission. It was here at the age of 10 that she first came into contact with the late Swami Satyananda, who founded the Pure Life Society. Swami Satyananda was her mentor. Although she chose teaching as a career, it was social work and social concerns that attracted her most.

Mother Mangalam has received many awards and accolades for her service to humanity. Amongst which is the Merdeka Award in 2010 for ‘her outstanding contribution in promoting the welfare of the underprivileged and for fostering national unity.’ Mother was conferred an Honorary Doctorate in Humanities from the Taylors University in 2018. She has written speeches and articles for magazines and books on social, religious and cultural issues

A person of quiet disposition, gentle and graceful, Mother Mangalam has devoted the best part of her life for the cause of orphans and homeless children. It is to her credit that nearly 2000 children have passed through the doors of the Pure Life Society Orphanage since its inception in 1952.